Saúl Arroyo and Esther Martinez are a Latino couple who make their living teaching people in the Brevard County area how to drive motor vehicles.

Although it may sound simple, the job requires more than just driving skills and abilities. It means knowing and understanding the traffic laws in a nation with a diverse culture and complex legal system.

The couple are more than willing to share this knowledge with students at their new business, All Generations Driving School.

The school, located at 2210 Front St. in Melbourne, opened in February.

Arroya, a native of Bolivia, has 10 years of experience as a driving instructor.

In 2003, he arrived in the United States to help his father with his construction business. He also brought a hope of fulfilling the American Dream and succeeding in taking care of his family.

Arroyo worked as a truck driver for seven years and later obtained work as a tutor in a driving school.

He said his goal as an instructor is not to only teach drivers to handle commercial vehicles, but also to stress the importance of safety while driving.

His wife, Esther, is of Puerto Rican origin and has experience working as an office manager at a driving school in Delaware. The couple met when Arroyo lived in Queens, New York.

“She lived in Chester and always visited her family. I was a friend of her cousin’s and that was how we met,” Arroyo said.

After seven years of marriage, they decided to settle in Florida to complete the dream of having their own driving school and serving the Hispanic community.

“When we moved from Delaware, we noticed here (Melbourne), there are few schools for class A. Therefore, we thought that it would be an excellent opportunity. Thanks to God, we have done very well with the Hispanic community; we are the only school that has an instructor who teaches in Spanish,” said Arroyo.

“The schools only want to help pass the exam and I prepare my students to drive safely. Lots of people think that when they have their license, they know how to drive, but it’s not always like that,” he said.

Arroyo, who obtained his drivers license in 2007 and toured much of the United States during his job as a truck driver, says that he has witnessed countless numbers of accidents that put many people in dangerous situations.

At All Generations Driving School, Arroyo and Martinez promote that driving is a privilege because not everyone is in the position to drive with specific rules and minimum guarantees of ownership of the vehicle.

One of the short-term goals for the school is to experiment with the teaching of truck driving  while making these classes available to people with disabilities.

Por Georgina CruzFor AL DIA TODAY  “Rio makes me happy,” one of our fellow tour participants confided to her companion as they and other passengers including my husband Humberto and me as we participated in […]

By Jesika P. Millano For Al Día Today WEST MELBOURNE – The most important step to having good vision is prevention, according to local optometrist Dr. Diana Hernández. This is why she emphasizes the need […] 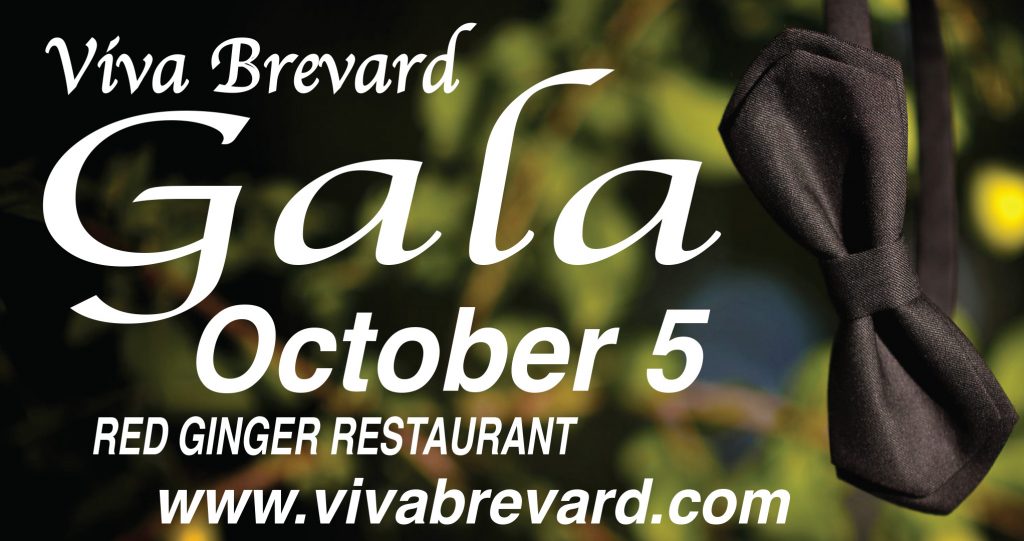 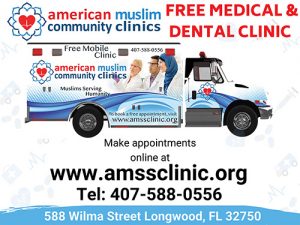 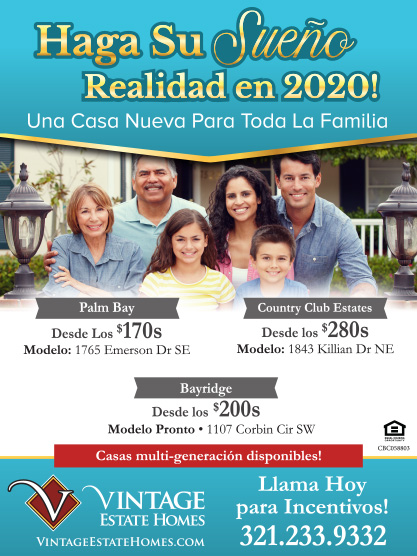